Welcome back, today’s article is going to be short one, because the pictures speak for themselves!

This summer at the medieval festival Times and Epochs Moscow, we made an arrangement for a large order of medieval canteens made of gourd pumpkins. This is the result of many hours of work and a lot of stress, we hope you like them. We were very sad to send them to their future owner from Arma Bohemia, but we hope he likes them as much as we did. 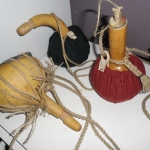 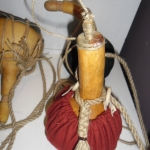 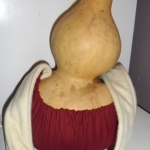 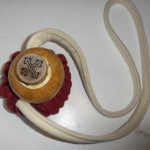 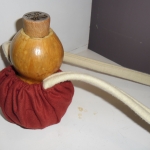 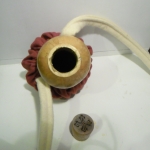 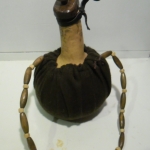 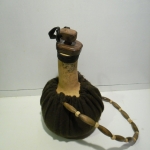 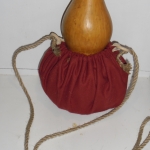 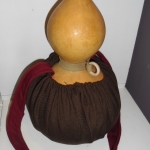 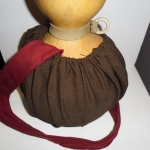 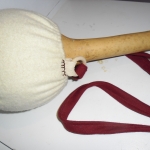 We named all canteens based on their looks and uses, and came up with some really weird names, such as: -The Inquisitor, the Villager, the Fat one, The Big Dick, The Small dick, The Water bringer, The Secret Vodka, and so on. We had a lot of fun, and this time they are even better because we used a special wax, which is harder to break, melt and damage. We still haven’t heard from our customers, but we hope they are satisfied with the medieval canteens as much as we are. 🙂

PS: ALL OF THIS WOULD HAVE BEEN IMPOSSIBLE WITHOUT THE PARTNERSHIP OF MY DEAR FRIEND AND COLLEAGUE MIHAIL AND HIS GIRL ISKRA. BIG UP FOR THE HOME CREW! 😉